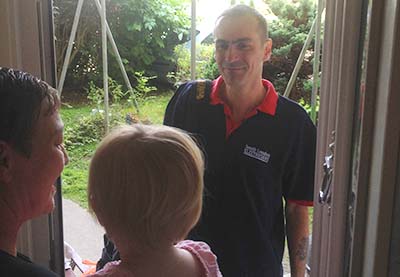 According to RoSPA and the HSE, there are around four thousand deaths and injuries directly related to faulty household electrics every year.

These figures are confirmed by the charity Electrical Safety First, who also say the about half of the accidental fires in the home are caused by electrical faults. Analysis of their statistics show that on average, four people die in the UK each day as a result of these fires. 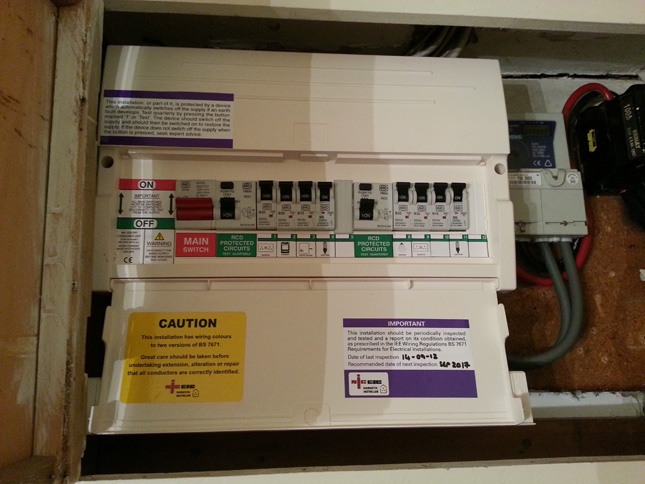 Many start in white goods and other appliances in the kitchen. Others start where sockets are overloaded, leading to severe overheating, in faulty light fittings, faulty switches or ancient consumer units that are not fitted with RCB’s.

How to Avoid Becoming an Electrical Accident […]

South London Electricians operate a value-for-money professional 24 hour emergency service throughout the SE5 area. Our rapid response team of experienced emergency electricians are available to answer your call at any time of day and night. We are all equipped with the latest test equipment that helps us to pinpoint electrical problems quickly. You benefit from a fast repair at a lower cost as we will be in and out faster than national companies with London contacts.

How to Spot if You Have an Electrical Emergency