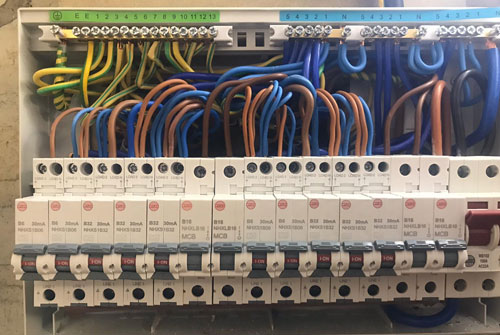 A loss of power itself is not necessarily an electrical emergency, but the cause behind it could be. Take for example something that could happen to any business, public building or home in Southwark- a consumer unit that trips out.

By the time you are reading this, you will undoubtedly have tried resetting the main switch. If the problem was temporary e.g. someone had overloaded a socket somewhere, no problem, no repair needed. The consumer unit will […]

Nuisance RCD tripping can be really annoying, but it could also indicate underlying issues with your electrical system. If your RCD trips when you know you have overloaded the system, resetting it is fine. But if an RCD trips once the overloading item is disconnected, that is the time to call in a Wandsworth emergency electrician.

We offer a full 24 hour emergency electrical service for the whole of south London, not just the SW18 Wandsworth area. An electrician could be with you within the hour, night […]

Are you searching for high-quality, durable switchgear components and switch fuse in South London? Do you need robust and reliable products to ensure your day-to-day operations are uninterrupted and hassle-free?

South London Electricians supply switchgear and switch fuse solutions and electrical systems throughout London, our home patch is Croydon, Bromley and Sutton. We source and supply the best switching components from the most trusted names in the industry. You benefit from highly reliable electrical systems that provide you with a robust […] 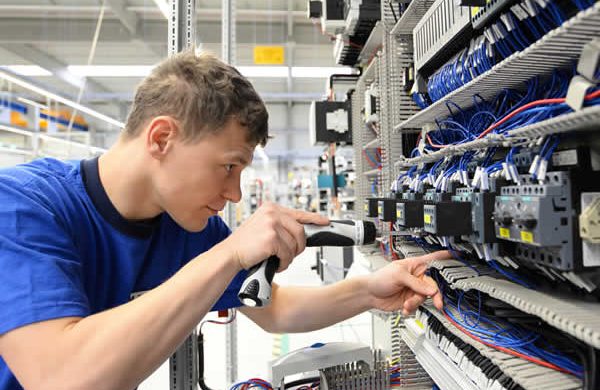 During the course of one year, someone is killed directly by electricity either in the home or at work (according to RoSPA and the HSE figures) every four days or so. Whilst that is a small number compared with the total number of deaths each year, many more are killed indirectly.