When to Call an Emergency Electrician in Peckham … 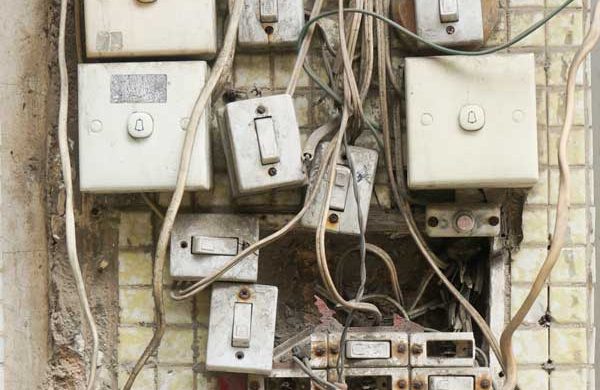 According to RoSPA and the HSE figures, one person is killed every four days or so directly as a result of an electrical fault in their home or at work. That is a only a small proportion of the total number of accidental deaths each year, however, many more homeowners and their family members are killed indirectly.